Willi Gabalier is an Austrian singer and dancer, best known for his appearances in Dancing Stars and Let’s Dance. He took part in the 8th season of the Austrian dance competition TV show Dancing Stars in 2013, finishing in 2nd place. In 2014, he took part in the seventh season of Let’s Dance, the German version of Strictly Come Dancing, and placed second. Born on September 22, 1981 in Friesach, Austria, he is the oldest of the four children of Wilhelm and Huberta Gabalier. 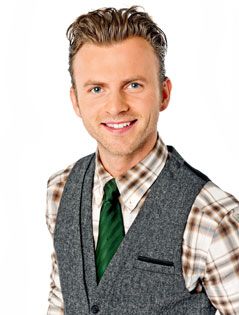