William Ruane is a British actor, best known for his performances in the films Sweet Sixteen, The Wind That Shakes the Barley and The Angels’ Share, and in the soap opera River City. Ruane’s other notable works include The Field of Blood, Kelly + Victor, and Tickets. Born on June 7, 1985 in Glasgow, Scotland, UK, he grew up in the Castlemilk area of the city. He attended Saint Margaret Mary’s Secondary school. Ruane made his debut in 2002 portraying the pivotal character Pinball in the gritty drama Sweet Sixteen. 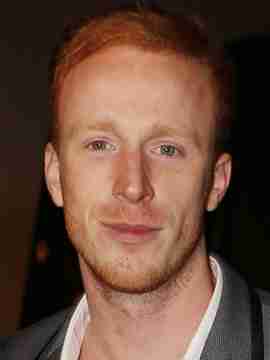