American rapper, singer, and songwriter who released eight independent mixtapes between 2015 and 2017, and steadily garnered a cult following through his work. YoungBoy released his debut album, Until Death Call My Name, on April 27, 2018, followed by his second album, 38 Baby 2 on 24 April, 2020. This album features YoungBoy’s mother Sherhonda Gaulden and American rapper DaBaby. YoungBoy’s notable hit songs include “Outside Today”, “No Smoke”, “Untouchable”, “Diamond Teeth Samurai”, and “Bandit”. Born Kentrell DeSean Gaulden on October 20, 1999 in Baton Rouge, Louisiana, he was raised by his grandmother. He has five sons: Kamron, Kamiri, Kayden, Taylin, and Kacey. He was previously in a relationship with Jania Bania. 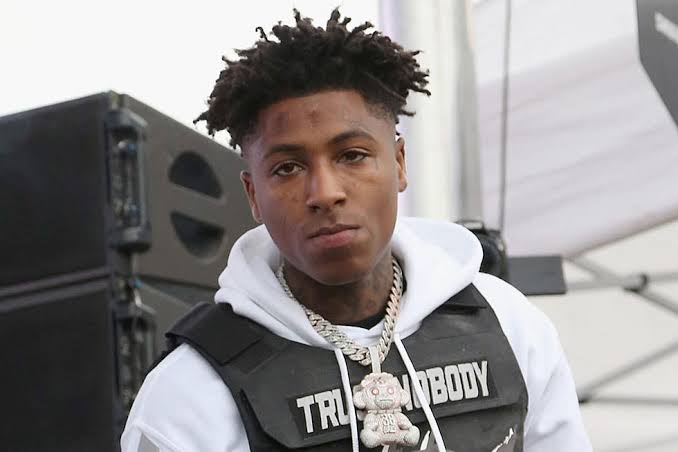 YoungBoy Never Broke Again Facts:
*He was born on October 20, 1999 in Baton Rouge, Louisiana, USA.
*His real name is Kentrell DeSean Gaulden.
*He dropped out of ninth grade.
*At age 17, he was arrested for an out-of-state warrant and two counts of attempted second-degree murder.
*His fourteenth mixtape, AI YoungBoy 2, became his first chart-topper, peaking at number one on the Billboard 200 in 2019, and includes the singles “Self Control”, “Slime Mentality” and “Make No Sense”.
*Visit his official website: www.youngboynba.com
*Follow him on SoundCloud, YouTube and Facebook.