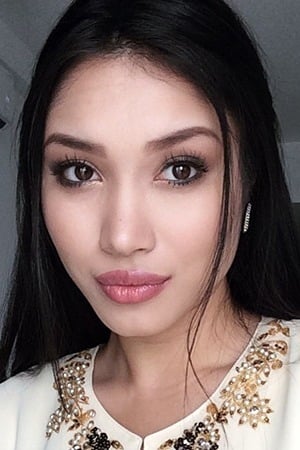 Born Nur Zahirah MacWilson binti Zainol Macwilson on February 1, 1995 in Kuala Lumpur, Malaysia, to parents Zainol MacWilson and Maslinda Yusoff, Zahirah aspired to become an actress from a very young age. She received a Bachelor’s Degree of Humanities from Curtin University in Australia. She has been married to Aiman Hakim Ridza since February 20, 2020. Together they have one son, Isaac Raees.

Zahirah MacWilson Facts:
*Born on February 1, 1995 in Kuala Lumpur, Malaysia, she is the daughter of veteran actor Zainol MacWilson.
*She made her film debut as Zahra in the 2015 TV9 original movie titled 5 New Generation World.
*She is mainly known for appearing as a presenter on the TV3 newscast.
*Follow her on Twitter, TikTok, Facebook and Instagram.