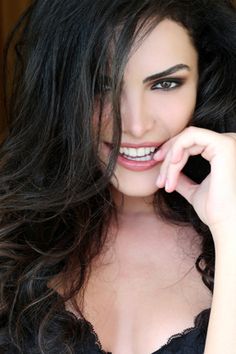 Zhaneta Byberi Facts:
*She was born on October 1, 1995 in Bajram Curri, Albania.
*At the age of 4 Byberi’s family moved to Belgium.
*She began competing in pageants when she was 8.
*She won the Miss Universe Albania title in 2014.
*Follow her on Facebook and Instagram.