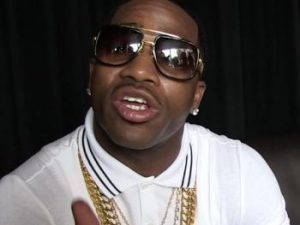 Adrien Broner Facts:
*He grew up in Cincinnati, Ohio, and started boxing at the age of six.
*He won his first title in 2011, knocking out Vicente Martin Rodriguez for the WBO super featherweight world title.
*He knocked out David Warren Huffman, Allante Davis, and Ramon Flores in his first three fights as an unknown up-and-comer.
*Follow him on Twitter and Instagram.