Alena Savostikova is a Russian model and actress who has appeared in advertising campaigns for Adidas, Checkers/Rally’s, Verizon, Enterprise, FILA, Kswiss, John Frieda, Fuji Film, Beaver Hair Products, Samsung, Megafon, Bench Body and many others. As an actress, Savostikova is known for her lead role in Chinese blockbuster “The Great Guys” and played Daw in the 2014 feature film The Mummy Resurrected. She has also appeared in such television shows as “Mindy Kaling Project”, “Mixology”, and “Rizzoli & Isles”. 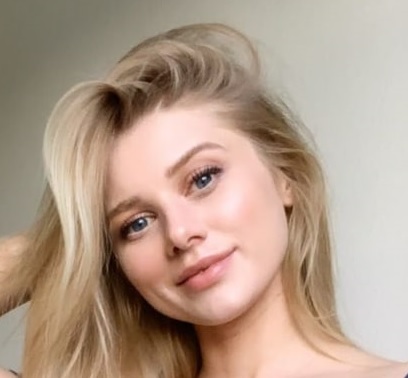 Alena Savostikova Education:
She was educated at the Immanuel Kant Baltic Federal University in Russia.

Alena Savostikova Facts:
*She was born on January 7, 1991 in Moscow, Russia.
*She has been acting and modeling since a very young age.
*She starred as Daw in the 2014 feature film The Mummy Resurrected.
*She currently resides in Los Angeles, California.
*Visit her official website: www.savostikova.com
*Follow her on Twitter, Facebook and Instagram.