Alizee Guinochet is a French model and actress who has worked with agencies like Next Model Management, Chic Management, and Fashion Model Management. She began her acting career with a small role in the 2010 film Holy Rollers by Kevin Asch. She has also appeared in Rock’n Roll (2017). In 2009, Guinochet became engaged to American illusionist David Blaine with whom she had a daughter in January 2011. In 2015, she began dating actor Gilles Lellouche. 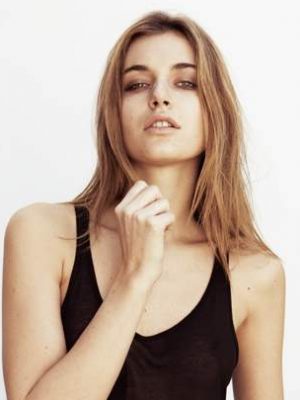 Alizee Guinochet Facts:
*She was born on May 17, 1985 in Paris, France.
*She has her own jewelry line AND Paris.
*She has a daughter named Dessa with her ex-finace David Blaine.