Allie DeBerry is an American actress and model who played Paisley Houndstooth on Disney Channel’s comedy series A.N.T. Farm from 2011 to 2013. She is also known for her roles as Mindy in the 2015 American science fiction action comedy film Lazer Team, Destiny on the Disney Channel series Shake It Up, and Cammy on the Nickelodeon sitcom True Jackson, VP. 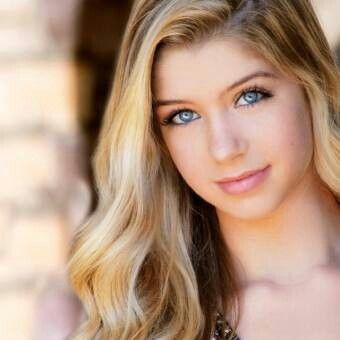 Allie DeBerry Facts:
*Born on October 26, 1994 in Kingwood, Houston, Texas, she is of English and Czech descent.
*She began modeling at the age of 5 in her hometown of Houston, Texas.
*As a child, Allie appeared in television commercials for Barbie, Burger King and Hasbro.
*She began her acting career officially in 2001, playing a flower girl in the TV film The Way She Moves.
*She married pitcher Tyler Beede in November 2017.