Amanda Carraway is an American model and beauty queen who was crowned Miss Kansas USA 1999. She competed in the Miss USA 1999 pageant but was unplaced. She was also Miss Kansas Teen USA 1996. Amanda Carraway was born on January 25, 1978 as Amanda Renae Carraway in Chanute, Kansas, USA. She was married to Kansas City Chiefs football player Monty Beisel from 2002 to 2006. 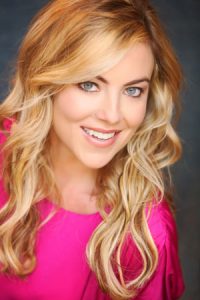 Amanda Carraway Facts:
*She was a playboy cyber girl of the week in April 2004.
*She poses naked in the November 2008 issue of Playboy.
*She was also Miss Kansas Teen USA 1996.
*She appeared in a featured pictorial in the magazine in November 2008.
*She was orphaned as a teenager losing her parents and her only sister in an auto accident.