Amaury Nolasco is a Puerto Rican actor and producer. He is best known for his portrayal of Fernando Sucre on the Fox television series Prison Break, and for his role as Figueroa in the 2007 film Transformers. Nolasco also starred in Chase, Work It, Telenovela, Deception, and Hightown. He has also appeared as a guest-star in several television series such as Arli$$, CSI: Crime Scene Investigation, George Lopez, and ER. 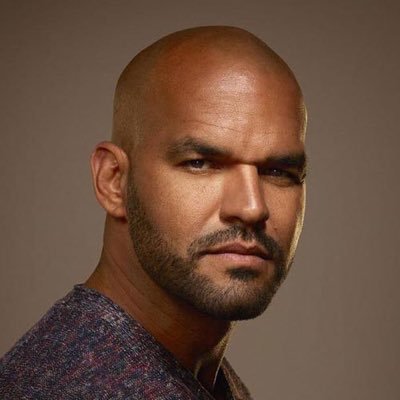 Born Amaury Nolasco Garrido on December 24, 1970 in Puerto Rico, to parents Camelia and Ángel Nolasco, he had a sister named Deborah who passed away in 2010. Nolasco studied biology as a full-time student at the University of Puerto Rico. After several acting gigs, Nolasco moved to New York City, where he trained at the American British Dramatic Arts School. He was in a relationship with the American actress Jennifer Morrison from January 2009 to May 2012.

Amaury Nolasco Facts:
*He was born on December 24, 1970 in Puerto Rico.
*He originally planned to become a doctor and go to medical school, but he was immediately cast in his first television commercial after being approached by a director.
*He played Fernando Sucre in the popular TV series Prison Break from 2005 to 2009.
*He enjoys playing tennis and golf in his free time.
*He is good friends with Jorge Posada.
*Follow him on Twitter, Facebook and Instagram.