Puerto Rican fashion model most known for her advertisement campaigns with brands Bobbi Brown, Levi, and Swatch. She has appeared on the covers of numerous fashion magazines, including Latina and Shape, and appeared in Vogue (Paris) and Maxim. Kortright was featured in a 2004 video production titled “Maxim the Real Swimsuit DVD, Vol 1.” 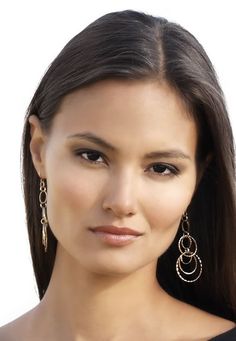 Born Anne Marie Kortright Martinez on March 14, 1982, to Puerto Rican parents on a military base in Nuremberg, Germany, she was raised in Trujillo Alto, Puerto Rico. Kortright appeared in a commercial for Herbal Essences hair dye early in her career.