Lloyd Harris is a South African professional tennis player who achieved a career-high singles ranking of World No. 72 on January 20, 2020. Turning professional in 2015, Harris has won three ATP Challenger singles titles and two Challenger doubles titles. He has also won 13 ITF singles titles and 4 ITF doubles titles. Lloyd has represented South Africa at the Davis Cup where he has a win-loss record of 11–4. 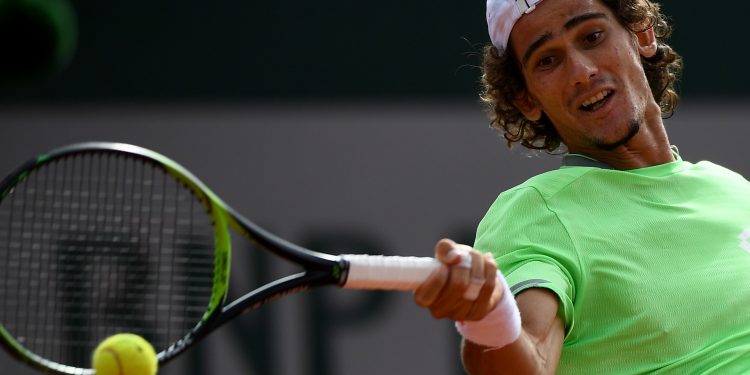 Lloyd Harris Facts:
*Born on February 24, 1997 in Cape Town, South Africa, his full name is Lloyd George Muirhead Harris.
*He was coached by Norman McCarthy as a junior and won the South African national junior championship and African championship.
*He won his first ITF junior singles title at the G5 in Windhoek, Namibia in November 2012.
*He turned professional in 2015.
*He has a career-high ATP singles ranking of No. 72 achieved on January 20, 2020.
*Follow him on Twitter, Facebook and Instagram.