Antonio Conte is an Italian professional football manager and former player who is the head coach of Premier League club Tottenham Hotspur. He previously managed Arezzo, Bari, Atalanta, Siena, Juventus, Italy, Chelsea and Inter Milan. As a player, Conte was a midfielder who began his career at local club Lecce and later became one of the most decorated and influential players in the history of Juventus. He was a captain during his time at Juventus and won the UEFA Champions League, as well as five Serie A titles, among other honours. He also played for the Italy national team and was a participant at the 1994 FIFA World Cup and UEFA Euro 2000, where, on both occasions, Italy finished runners-up. 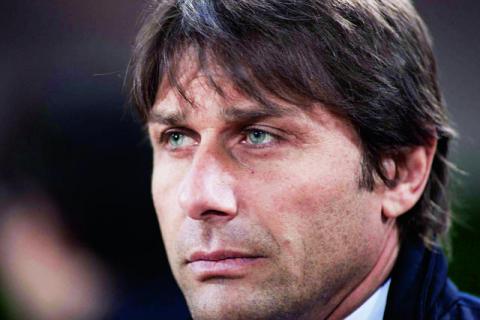 Born on July 31, 1969 in Lecce, Italy, to parents Ada and Cosimino Conte, he has one brother named Daniele. He married Elisabetta Muscarello in June 2013. Together they have one daughter, Vittoria Conte.

Antonio Conte Facts:
*He was born on July 31, 1969 in Lecce, Italy.
*He played youth soccer for Lecce.
*From 1991 to 2004, he played for Serie A club Juventus.
*He started his managerial career in 2006, leading Bari to the 2008–09 Serie B title, and Siena to promotion from the same division two years later.
*He became the manager of Inter Milan on 31 May 2019.
*Besides his native Italian language, he can also speak English.
*Visit his official website: www.antonioconteofficial.it
*Follow him on Facebook and Instagram.