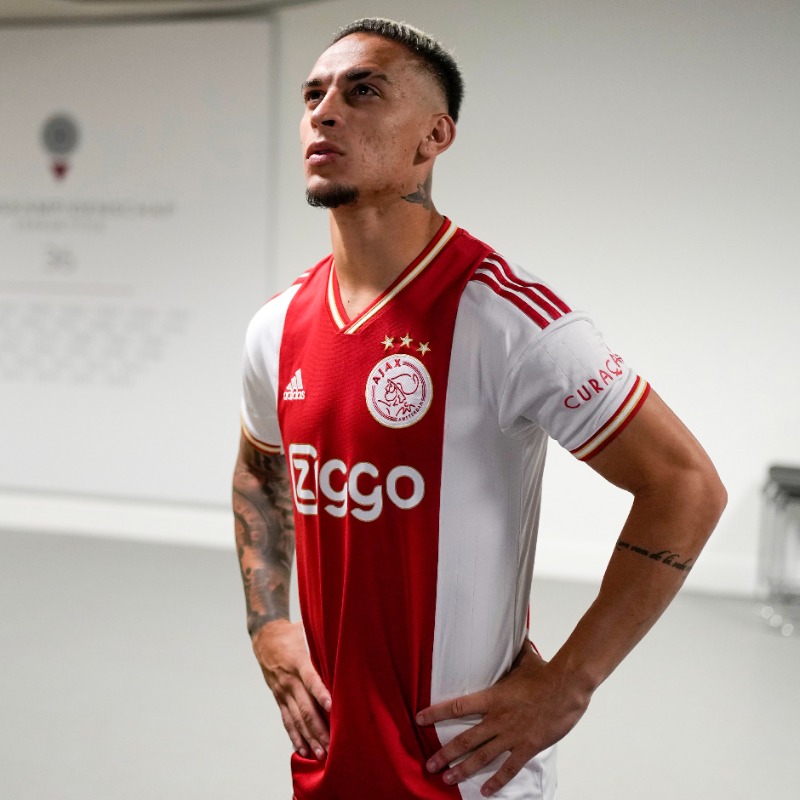 Antony is a Brazilian professional footballer who plays as a winger for Premier League club Manchester United and the Brazil national team. A graduate of São Paulo’s youth system, Antony joined Ajax in 2020, where he scored 25 goals in 82 games and won two Eredivisie titles and one KNVB Cup. In September 2022, he signed for Manchester United, who paid a transfer fee of £86 million for him. Antony won a gold medal with the Brazil under-23 team at the 2020 Summer Olympics. He scored on his senior international debut against Venezuela in October 2021.

Antony has a son named Lorenzo with partner Rosilene Xavier.