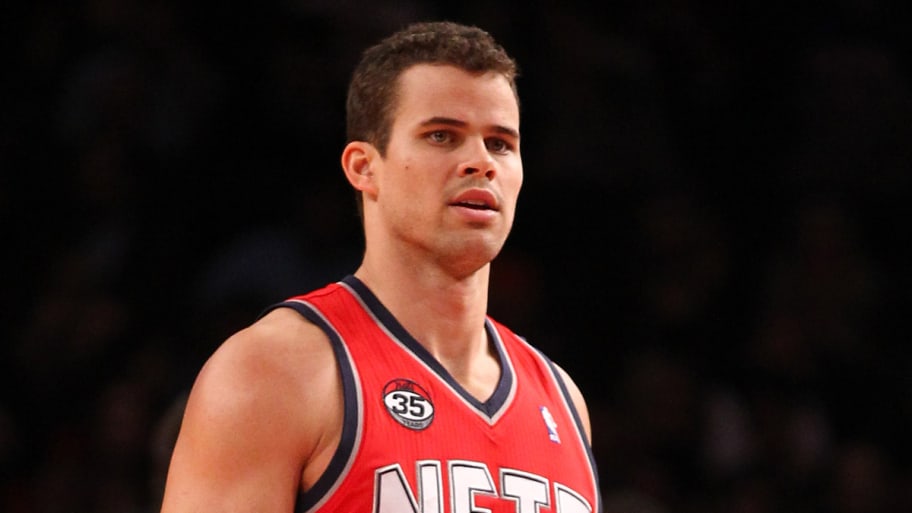 Kris Humphries is an American former professional basketball player who played in the NBA. He played in the National Basketball Association for the Utah Jazz, Toronto Raptors, Dallas Mavericks, New Jersey / Brooklyn Nets, Boston Celtics, Washington Wizards, Phoenix Suns, and the Atlanta Hawks. Humphries played college basketball for the Minnesota Golden Gophers of the University of Minnesota, and for the United States men’s national basketball team. He became famous for being married to Kim Kardashian for 72 days.

Born Kristopher Nathan Humphries on February 6, 1985 in Minneapolis, Minnesota, Kris’s father, William Humphries, is African-American, and also has some Irish ancestry. His mother, Debra, who is caucasian, is of entirely German descent. Humphries holds the United States Swimming 50M freestyle record for age 10 and under boys, and was second in the nation to Michael Phelps in four age 10 and under boys events.

In 2010, Humphries began dating Kim Kardashian, and proposed at her Beverly Hills home on May 18, 2011 with a 20.5 carat engagement ring. The couple tied the knot on August 20, 2011, though Kardashian filed for divorce 72 days later. Their divorce was finalized on June 3, 2013

Kris Humphries Facts:
*He was born on February 6, 1985 in Minneapolis, Minnesota, USA.
*He was a promising swimmer in his youth, competing side by side with Michael Phelps.
*He began his NBA career in 2004 when he was drafted by the Utah Jazz as the 14th pick.
*He then moved to the New Jersey/Brooklyn Nets and Boston Celtics.
*Humphries announced his retirement from the NBA with a piece he wrote for The Players’ Tribune titled “I Never Wanted to Be That Guy”.
*Follow him on Twitter, Facebook and Instagram.