Arun Govil is an Indian actor, producer and politician. He is best known for his portrayal of Lord Rama in Ramanand Sagar’s television serial Ramayan, for which he won the Uptron Award in the Best Actor in a Leading Role category in 1988. He reprised his role as Rama in Sagar’s Luv Kush. Govil is also notable for his roles as Harishchandra in the TV series Vishwamitra and Buddha in the TV series Buddha. He has also acted in Bhojpuri, Braj Bhasha, Odia and Telugu films. 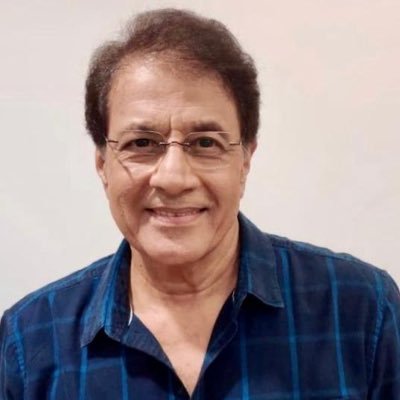 Born on January 12, 1958 in Meerut, India, his father, Shri Chandra Prakash Govil, wanted him to seek a government job, while Arun wanted to do something for which he would be remembered. He rose to stardom after he was cast in Kanak Mishra’s Sawan Ko Aane Do and Satyen Bose’s Saanch Ko Aanch Nahin. Govil made his television debut with Ramanand Sagar’s Vikram Betaal and in 1987 he starred in Ramayan and became a household name. Govil is married to actress Shrilekha, with whom he has a son named Amal and a daughter named Sonika. 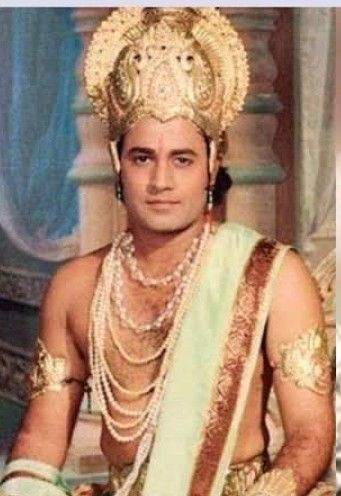 Arun Govil Facts:
*Born on January 12, 1958 in Meerut, India, he is the fourth of six brothers and two sisters.
*He studied engineering science and acted in some plays at Chaudhary Charan Singh University, Meerut, Uttar Pradesh.
*He made his Bollywood debut in Prashanta Nanda’s Paheli (1977).
*He made his small screen debut in Ramanand Sagar’s Vikram Aur Betaal (1985).
*He played Lord Rama in Ramanand Sagar’s television serial Ramayan.
*Follow him on Twitter, Facebook and Instagram.