Jazmine Franks is a British actress, best known for her portrayal of Esther Bloom in the Channel 4 soap opera Hollyoaks. She is also known for her role as teenager Kirsty in the 2006 miniseries Johnny and the Bomb. She has also appeared as Jane Morris on the ITV miniseries The Second Coming, on the Channel 4 comedy-drama series Shameless and on the BBC One drama The Street. 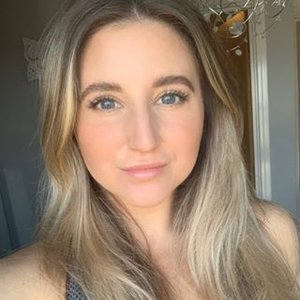 Jazmine Franks Facts:
*She was born on February 20, 1992 in England, United Kingdom.
*She played Esther Bloom in Hollyoaks from January 2011 to April 2018
*She has dated Will Ribchester.
*She has a Yorkie named Flo.
*Follow her on Twitter, Facebook and Instagram.