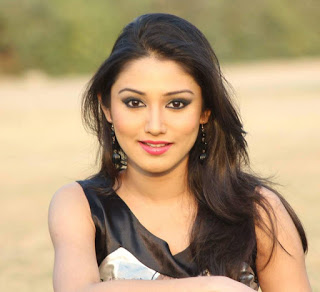 Born on December 28, 1979 in Hisar, India, Bisht spent her childhood in military towns specially in Kolkata, as her father was a Colonel. She has two older sisters named Aparna and Sapna. Bisht was educated at Kendriya Vidyalaya Fortwilliam and Symbiosis College. She married actor Indraneil Sengupta in March 2008. Together they have one daughter, Meera Sengupta.

Barkha Bisht Facts:
*Born on December 28, 1979 in Hisar, India, she is the youngest of three sisters.
*She won the NDA Queen beauty pageant in 2000.
*She started her career on television with a show called Kitni Mast Hai Zindagi playing the role of Udita.
*She made her screen debut in Hindi Film Raajneeti (2010) and Bengali film debut in Dui Prithibi (2010).
*She is good friends with cricketer Sourav Ganguly.
*Follow her on Instagram.