Berk Atan is a Turkish actor and model. He is best known for his portrayal of Savas Mertoglu on the Turkish television show Günesin Kizlari, and for his role as Selim Arisoy / Ali Demir in Cennet’in Gözyaşları. He has also starred in Altındağlı, Her Şey Yolunda, Dayan Yüreğim, Tahin pekmez, and Gönül Dağı. 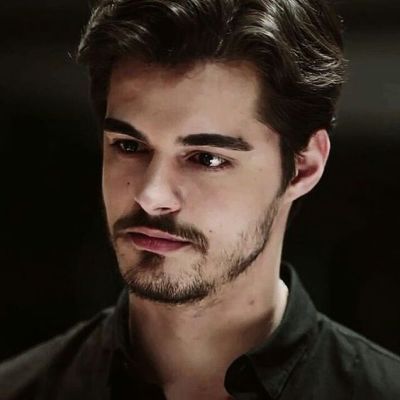 Born on September 26, 1991 in İzmir, Turkey, to parents Hülya and Metin Atan, he is of Bosnian descent on his mother’s side. Atan graduated from Beykent University with a Bachelor of Fine Arts in Acting. He was named as one of the “Best Promises” on the 2011 Best Model of Turkey and won the competition in 2012. Atan has dated Buse Terim and Simge Birben.

Berk Atan Facts:
*He was born on September 26, 1991 in İzmir, Turkey.
*His maternal family is Bosnian descent.
*He began playing soccer at the age of 11 and became his team’s goalkeeper at 17 years old.
*He won Best Model of Turkey in 2012.
*He made his acting debut with the series Her Şey Yolunda (2013).
*He has worked with such stars as Almila Ada, Gulsim Ali, Ege Aydan, Emre Kinay, and Esra Ronabar.
*He has a dog named Ares.
*Visit his official website: www.berkatan.com.tr
*Follow him on Twitter, Facebook and Instagram.