American model, socialite and entrepreneur who came to prominence in 2010 as the stunt double for Nicki Minaj in the music video for the song “Monster” by Kanye West. Chyna received wider media attention after being name-dropped in the song “Miss Me” by Drake in the same year, leading to a number of magazine appearances, including pieces in Dimepiece, Straight Stuntin and Black Men’s Magazine. She launched her own makeup brand, “Lashed by Blac Chyna”, and a beauty salon in Encino, Los Angeles in 2014. She has also appeared in a number of reality television shows, including in her own reality television shows Rob & Chyna & The Real Blac Chyna, and E!’s Keeping Up with the Kardashians. Born Angela Renée White on May 11, 1988 in Washington, District of Columbia, to parents Shalana-Jones Hunter (Tokyo Toni) and Eric Holland, she started stripping in Maryland to pay for her college tuition. Chyna has two children: son King Cairo Stevenson with first ex-fiancé Tyga, and daughter Dream Renée Kardashian with second ex-fiancé Rob Kardashian. 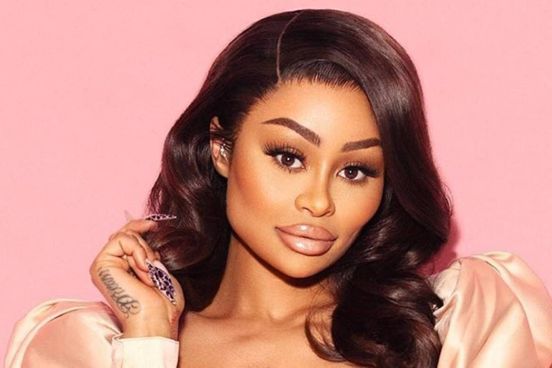