Frank Vogel is an American professional basketball coach who is the head coach of the Los Angeles Lakers of the National Basketball Association. He previously served as the head coach for the Indiana Pacers and Orlando Magic and was an assistant coach for the Pacers, Philadelphia 76ers and Boston Celtics. Vogel won his first NBA championship with the Lakers in 2020. Born Frank Paul Vogel on June 21, 1973 in Wildwood Crest, New Jersey, to parents Fran and Frank Vogel Jr., he has one older brother named Justin. Vogel graduated from Wildwood High School in 1991. He married Jenifer L. Sia in 2002. Together, they have two daughters, Arianna and Alexa. 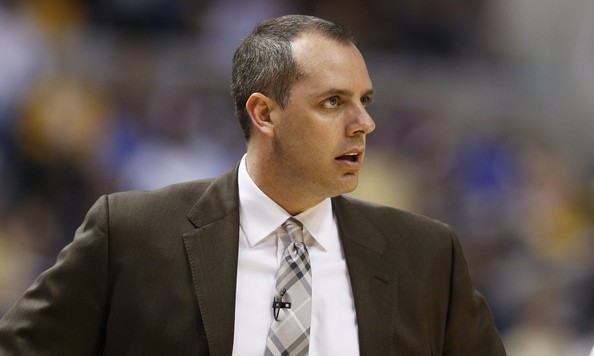 Frank Vogel Facts:
*He was born on June 21, 1973 in Wildwood Crest, New Jersey, USA.
*He played division two basketball at Juniata University from 1991 to 1994.
*He started his career as the head video coordinator for the Boston Celtics under head coach Rick Pitino.
*He led the Indiana Pacers to the Eastern Conference Finals in 2013 and 2014.
*He was named the head coach of the Los Angeles Lakers in May 2019.