Chico Benymon is an American actor and singer. He is best known for his portrayal of Andre “Spencer” Williams on the UPN comedy Half & Half, and for his role as Ray Preston on Nickelodeon’s Haunted Hathaways. Benymon’s other notable works include House Arrest, Steppin: The Movie, The Trap Door, One Love, and A Second Chance. He’s also appeared in hip hop music videos. 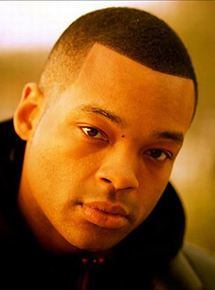 Chico Benymon Facts:
*He was born on August 7, 1974 in Amityville, New York, USA.
*His full name is Theron D. Benymon.
*He was educated at Amityville Memorial High School.
*From 2002–06, he played Spencer Williams on Half & Half.
*He designed a clothing line and also a member of R&B group Tra-Knox.
*Follow him on Twitter, Facebook and Instagram.