Chloe Dykstra is an American cosplayer, model and actress who produced and co-hosted the internet web series Just Cos for Nerdist Industries’ YouTube channel. She is also a member of the cast on the Syfy show, Heroes of Cosplay. She had her first major acting role starring as Cello Shea in the film Diminuendo opposite Battlestar Galactica star Richard Hatch. She is also a freelance game journalist for several websites. 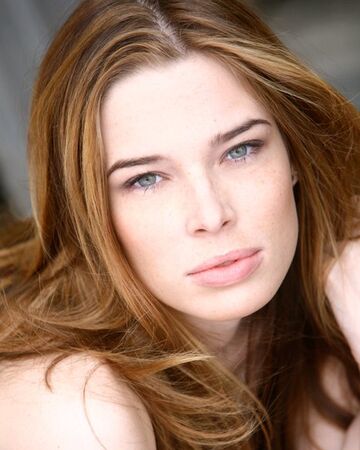 Chloe Dykstra Facts:
*She was born on September 15, 1988 in Los Angeles, California, USA.
*She is a cast member in Syfy’s show Heroes of Cosplay.
*She was featured in a Daily Dot article for her parody photo essay of Me In My Place pin-up blog photos.
*She is an avid gamer.
*She has two dogs named Pilot and Diego.
*Follow her on Twitter, YouTube, Facebook and Instagram.