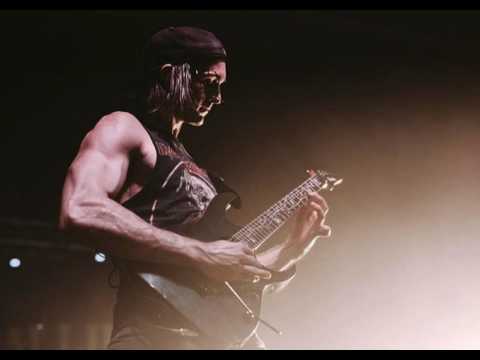 Music Group: Falling In Reverse (Since 2015)

Christian Thompson Facts:
*He was born on February 17, 1988 in Louisville, Kentucky, USA.
*In November 2015, he became the new lead guitarist of the band after Jacky Vincent took his leave from the group.
*The first album he recorded as an official member of Falling in Reverse was 2017’s Coming Home.