Christoph Sanders is an American actor. He is best known for his portrayal of Ned Banks in the television series Ghost Whisperer, and for his role as Kyle Anderson in the sitcom Last Man Standing on ABC and FOX. Sanders appeared in the music video of “Old Town Road” with Lil Nas X and Billy Ray Cyrus, and was cast as Kyle Anderson in the Last Man Standing tv show starring Tim Allen. 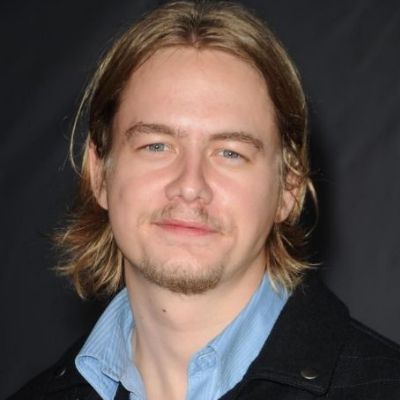 Born Christopher Sanders on April 21, 1988 in Arden, North Carolina, to parents M.C. Gaylord and Terry Sanders, he grew up in nearby Hendersonville, North Carolina, and moved to Los Angeles in 2007. Sanders was home-schooled and participated in such extra curricular activities as soccer and the Boy Scouts of America. He dated Inbar Lavi from 2011 to 2015.

Christoph Sanders Facts:
*He was born on April 21, 1988 in Arden, North Carolina, USA.
*He first became interested in acting at the age of 9 when he began taking classes at the Flat Rock Playhouse.
*He made his film debut in 2006 with a small role in Talladega Nights: The Ballad of Ricky Bobby.
*He starred as Ned Banks in the Ghost Whisperer TV series from 2008 to 2010.
*He played the role of Kyle Anderson in the sitcom Last Man Standing.
*He enjoys hiking, camping, and surfing.
*He describes himself as “a pretty great cook.
*Follow him on Twitter and Instagram.