Christopher Abbott is an American actor. He is best known for his portrayal of Charlie Dattolo on HBO’s comedy-drama seriess Girls, and for his role as Mason Tannetti in the first season of The Sinner. He starred as the title character in the film James White (2015). His other film credits include All That I Am, Whiskey Tango Foxtrot, Sweet Virginia, The Sleepwalker, Tyrel, A Most Violent Year, Katie Says Goodbye, It Comes at Night, and First Man. Born Christopher Jacob Abbott on February 1, 1986 in Greenwich, Connecticut, USA, to parents Anna and Orville Abbott, he belongs to both Italian and Portuguese descent. He has an older sister named Christina. Abbott studied drama at Herbert Berghof HB Studio in Greenwich Village, New York City. He made his feature film debut in Martha Marcy May Marlene (2011). 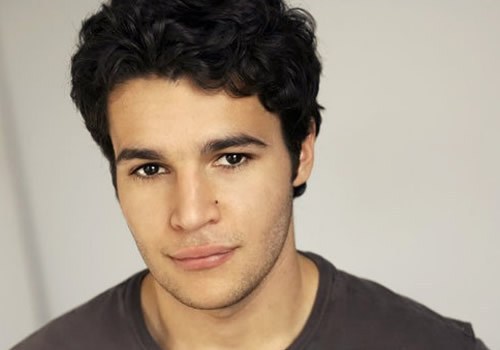 Christopher Abbott Facts:
*He was born on February 1, 1986 in Greenwich, Connecticut, USA.
*He is of Italian descent on his mother’s side.
*He worked at the local video store and his friend’s wine shop during his teens.
*He made his film debut in the 2011 thriller drama movie, Martha Marcy May.