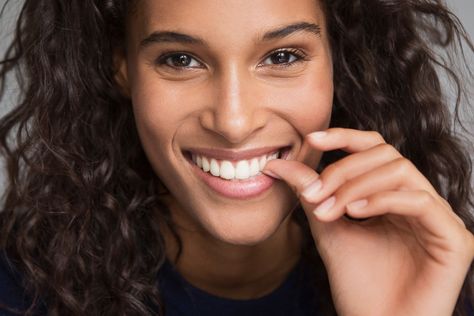 Cindy Bruna Facts:
*She was born on September 27, 1994 in Saint-Raphaël, France.
*Her father is Italian and her mother from the Congo.
*She wanted to become a chartered accountant.
*She became the first model of color to walk exclusively for Calvin Klein in 2012.
*She debuted in Victoria’s Secret fashion show in 2013.
*She landed on the cover of Vogue Italia’s December 2013 and September 2014 issues.
*She walked for opened for Roland Mouret and Temperley London in the S/S 2014 season.
*She walked for Antonio Berardi, Calvin Klein, Temperley London, and House of Holland in Spring / Summer 2014 fashion show.
*She divides her time between New York and Paris.
*Follow her on Twitter, Facebook and Instagram.