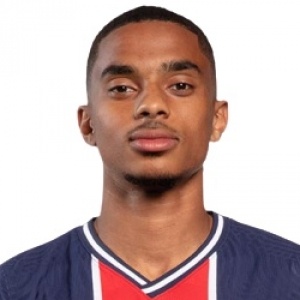 Colin Dagba Facts:
*Born on September 9, 1998 in Béthune, France, his parents are Beninese and French.
*He played youth soccer for FC Lillers, FC La Roupie Isbergues, Lens and Boulogne.
*She signed his first professional contract with Paris Saint-Germain on July 3, 2017.
*He made his professional debut on 4 August 2018, starting in the 2018 Trophée des Champions match against Monaco.
*Follow him on Twitter and Instagram.