Cotter Smith is an American actor of stage, film, and television. He has appeared in films such as Lady Beware, You Don’t Know Jack, X2, K-9, Invader, and The Sleeper, and the television series Equal Justice, L.A. Law, A Place to Be Loved, Courthouse, Judging Amy, Tru Calling, Night Stalker, Person of Interest, The Americans, Revolution, The Following, Madam Secretary, Mindhunter, and The Code. His New York theater credits include the Broadway premiere productions of Next Fall and Lanford Wilson’s Burn This. Born Joseph Cotter Smith on May 29, 1949 in Washington, District of Columbia, USA, Madeline and John Lewis Smith, Jr., he graduated from the Lawrenceville School in 1968, and earned his Bachelor of Arts degree in literature at Trinity College, Hartford, Connecticut in 1972. His first television role was in 1982 on the pilot episode of St. Elsewhere. He has been married to Heidi Mueller Smith since March 2001. He was previously married to actress Mel Harris, with whom he has a daughter named Madeline. He also has four stepchildren: Brianne, Evan, Christopher and Byron. 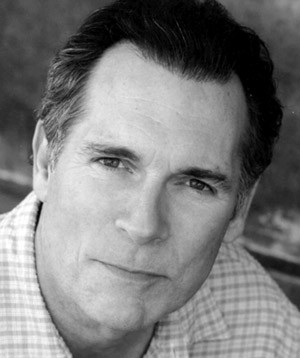