Daisy Bevan is a British actress. Born Daisy Carmen Bevan in Westminster, London, England, she is the daughter of film producer Tim Bevan and actress Joely Richardson, and Half Sister to Nell and Jago. Daisy made her acting debut at the age of five in the 1998 film Elizabeth. She played a supporting role in the film The Two Faces of January. 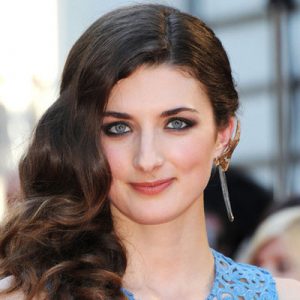 Daisy Bevan Facts:
*She was born to film producer Tim Bevan and actress Joely Richardson.
*Her parents separated when she was five years old.
*Before becoming an actress, she studied acting at Lee Strasberg Theatre and Film Institute.
*Currently, she resides with her mother in London.