Actor and disc jockey who is best known for his roles in That ’70s Show as Steven Hyde, and The Ranch as Jameson “Rooster” Bennett. He began his career as a model, appearing on commercials. He was born Daniel Peter Masterson on March 13, 1976 in Long Island, New York, to Carol and Peter Masterson. He is the older brother of actor Christopher Masterson. He has been married to Bijou Phillips since 2011. Together they have one daughter, Fianna Francis Masterson. 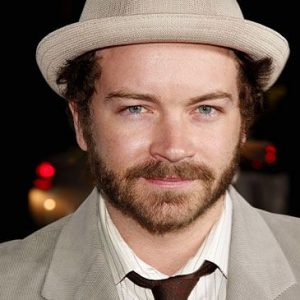 Danny Masterson Facts:
*Older brother of actor Christopher Masterson and older half-brother of Alanna Masterson, Jordan Masterson and Will Masterson.
*He is friends with Wilmer Valderrama, and Ashton Kutcher.
*He owns a lounge and bar in Park City, Utah called Downstairs.
*Visit his official website: www.djmomjeans.com
*Follow him on Twitter.