David Blatt is an Israeli-American professional basketball head coach and former player. He currently serves as the head coach of Olympiacos of the Greek Basket League and the EuroLeague. He played college basketball at Princeton University from 1977 to 1981 and played in the Maccabiah Games for the USA national team that won a gold medal in 1981. From 2014 to 2016, Blatt served as head coach of the NBA’s Cleveland Cavaliers. He has been the Israeli Super League Coach of the Year four times (1996, 2002, 2011, and 2014), and the Russian Super League Coach of the Year (2005). He was also the Euroleague Coach of the Year (2014). Born David Michael Blatt on May 22, 1959 in Boston, Massachusetts, USA, to parents Lillian and William Blatt, he was raised in Framingham, Massachusetts, and is Jewish. He attended high school at Framingham High School. He played junior varsity before becoming one of Framingham South’s top players. He has been married to Kinneret Blatt since 1991. They have four children: three daughters, Adi, Ela and Shani, and a son, Tamir. 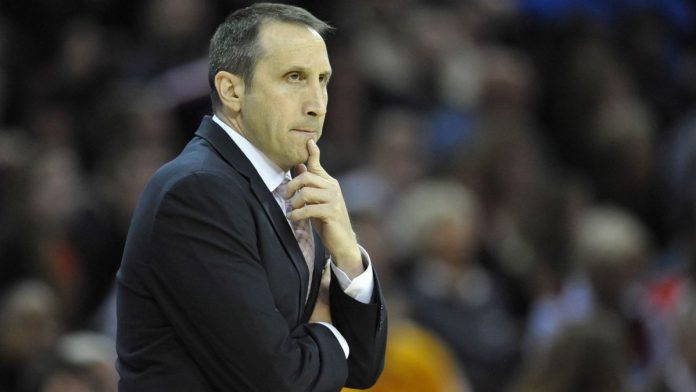 David Blatt Facts:
*He was born on May 22, 1959 in Boston, Massachusetts, USA.
*An injury ended his playing career and he began coaching full-time.
*He led the Russian national team to win a Bronze medal in the 2012 Summer Olympics.
*He took over as Cleveland’s head coach in 2014.
*Follow him on Facebook.