Davis Cleveland is an American actor, best known for his portrayal of Flynn Jones on the Disney Channel original series Shake It Up. He also starred as Manny in the 2016 Nickelodeon Original Movie Rufus and its 2017 sequel Rufus 2. His other notable television appearances include: How I Met Your Mother, Desperate Housewives and Good Luck Charlie, Ghost Whisperer, and Hannah Montana. 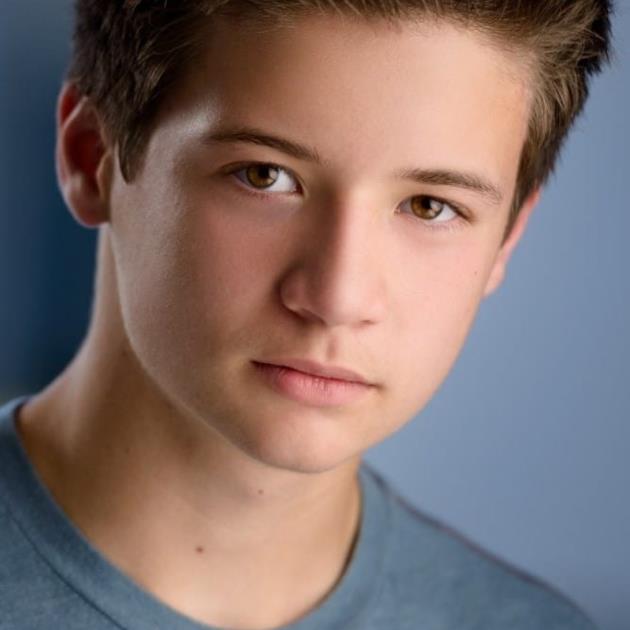 Davis Cleveland Facts:
*Born on February 5, 2002 in Houston, Texas, he has two brothers, Paul and Jackson, and one sister, Marybeth.
*He earned his first television role at age 6.
*He played Flynn Jones on the Disney Channel original series Shake It Up from 2010 to 2013.
*He received nominations for Young Artist Awards in both 2011 and 2012, for his work in Shake It.
*He enjoys studying martial arts and playing guitar.
*His hobbies include video games, skateboarding and rollerblading.