Destanee Aiava is an Australian professional tennis player who achieved a career-high singles ranking of World No. 147 on September 11, 2017, and a doubles ranking of world No. 192 on October 21, 2019. Turning professional in 2015, Aiava has won four singles titles and three doubles titles on the ITF Women’s Circuit. She made her Grand Slam main-draw debut after winning the 2016 U18 Australian Championships, granting her a wild card into the 2017 Australian Open. 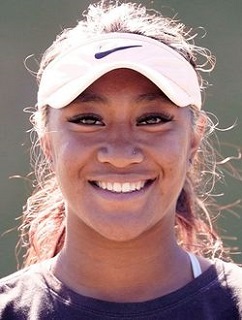 Destanee Aiava Facts:
*She was born on May 10, 2000 in Melbourne, Australia.
*She plays right-handed and has a two-handed backhand.
*She turned professional in 2015.
*She has a career-high singles ranking of No. 147.
*Follow her on Twitter.