American model and actress who rose to prominence in 2013 after appearing in the music video for Robin Thicke’s “Blurred Lines”, which became the number one song of the year in several countries. Ratajkowski appeared in the 2014 and 2015 Sports Illustrated swimsuit issues and made her professional runway modeling debut for Marc Jacobs at New York Fashion Week in 2015 and has since walked on the Paris Fashion Week runway for Miu Miu and Milan Fashion Week for Bottega Veneta, Dolce & Gabbana, and Versace. Ratajkowski began acting as a child and had a role on the Nickelodeon series iCarly. Her first major film role was in the 2014 psychological thriller Gone Girl. Her other roles include the films Entourage, We Are Your Friends, I Feel Pretty and Welcome Home, as well as the miniseries The Spoils Before Dying and the anthology series Easy. 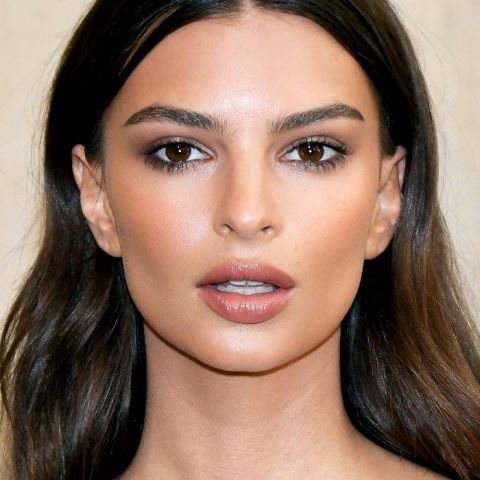