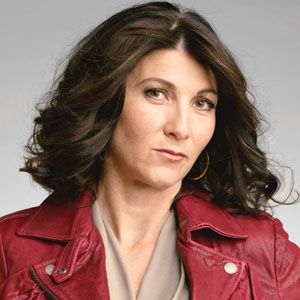 Born Emily Best on July 31, 1971 in Ladbroke Grove, London, United Kingdom, she is the daughter of an actress and a design journalist. Eve did her schooling from Wycombe Abbey Girls’ School and studied English at Lincoln College, Oxford. She also trained at the Royal Academy of Dramatic Art (RADA) in London, graduating in 1999.

Eve Best Facts:
*She was born on July 31, 1971 in Ladbroke Grove, London, United Kingdom.
*She made her professional debut as Beatrice in Much Ado About Nothing at the Southwark Playhouse.
*She won the 2005 Olivier Award for Best Actress for her performance in Hedda Gabler.
*She made her Broadway debut in the 2007 revival of A Moon for the Misbegotten.
*Her hobbies include singing, painting, and sailing.