Fasha Sandha is a Malaysian television and movie actress and model. She is best known for the television work on series such as Natasya and Chinta. Her movie credits include Black Maria, Bujang Senang, Gong and Cicak-Man. Fasha is also the author of best-selling novel, Sumpahan Fasha (Fasha’s Curse). Born Nur Fasha Sandha binti Hassan on March 28, 1984 in Johor Bahru, Johor, Malaysia, to parents Hatijah Teh Man and Hassan Moideen, she was raised in Penang, Kuala Lumpur, and Perlis due to her father’s work. She married Melanie Lynn Cates in 2012, and the couple had two children before getting divorced in 2016. 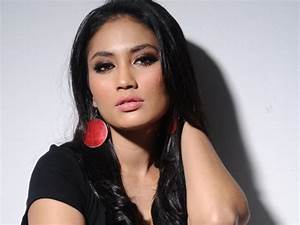 Fasha Sandha Education:
She graduated from the Kuala Lumpur-based Institut Kebudayaan Negara in 2002.