Sana Bucha is a Pakistani journalist, anchor, talk show host and actress. Sana started her career as a production development associate and became the producer for the first English Language Bulletin on GEO News. She played Sadia, a Reporter in the 2017 Pakistani war-epic film Yalghaar. Sana was born on August 12, 1970 in Multan, Pakistan to a father who served as Captain in Pakistan Airlines. She is the younger sister of actress Nimra Bucha. She was educated at the Convent of Jesus and Mary and completed her A Levels at The Lyceum School in Karachi. She started her career as a producer on Geo News for the first English language bulletin. She married Khurram Qadeer Baig in 2012. 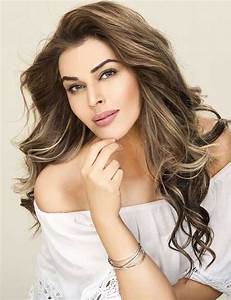 Sana Bucha Facts:
*She was born on August 12, 1970 in Multan, Pakistan.
*She has two sisters, Nimra and Bisma Bucha.
*She graduated with a B.A. in Political Science from King’s College London.
*She enjoys doing yoga.
*Follow her on Twitter, Facebook and Instagram.