Flavia de Oliveira is a Brazilian fashion model, best known for her work as a Victoria’s Secrets lingerie model. She appeared in five Victoria’s Secret Fashion shows in 2006, 2007, 2008, 2010 and 2011. She has appeared in campaigns for many important fashion houses such as The Gap, Anne Klein, John Richmond, Russell & Bromley, Blumarine, Michael Kors, and Dolce & Gabbana. Flavia has been featured on the cover of the most prestigious international fashion magazines like Vogue, Elle, The Block, Russh, Harper’s Bazaar to name a few. She has also modeled for several successful brands, including Dior, Valentino, Missoni, Elie Saab, and Chanel. 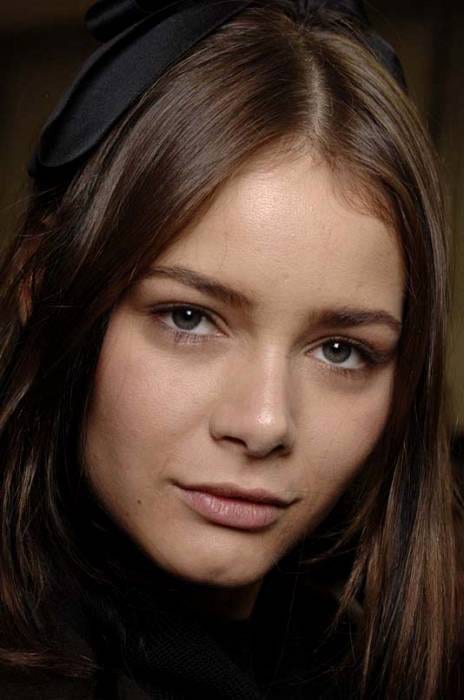