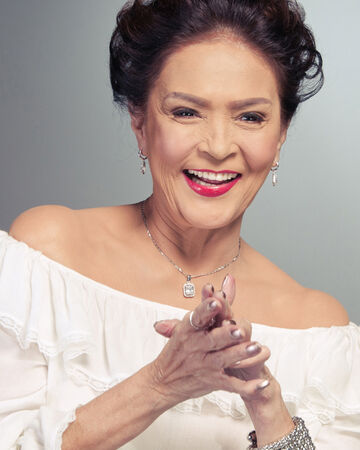 Gina Pareno Facts:
*She was born on October 20, 1949 in Manila, Philippines.
*Her real name is Geraldine Acthley.
*She attended Far Eastern University.
*She and co-actress Jaclyn Jose were cited in the 61st Cannes Film Festival in 2008 for their performance in Brillante Mendoza’s Serbis.
*She became the first actress from the Philippines to win an acting prize at the Asian Film Awards in 2009.
*Follow her on Instagram.