Actress, author and presenter who became the presenter of The Baby Club on CBeebies in March 2019. Fletcher was cast in the twentieth series of I’m a Celebrity…Get Me Out of Here! in 2020. She has had appearances on ITV’s morning TV show Lorraine, and had a brief role on the TV show The Savages. Fletcher has a regular blog feature on Hello! magazine’s website. Born Giovanna Falcone on January 29, 1985 in Essex, United Kingdom, to an Argentine mother, Kim and Italian father, Mario Falcone, she has a brother named Mario and a sister named Giorgina. She attended the performing arts school, Sylvia Young Theatre School in London, and graduated from Rose Bruford College in 2006. She has been married to Tom Fletcher since May 12, 2012. They have three sons. 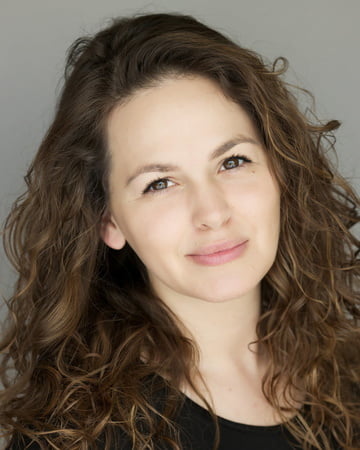 Giovanna Fletcher Facts:
*She was born on January 29, 1985 in Essex, United Kingdom.
*She is the sister of television personality Mario Falcone, who is known for appearing in the reality programme The Only Way Is Essex.
*She married her boyfriend of 10 years Tom Fletcher following a 3 year-long engagement on May 13, 2012.
*Visit her official website: www.giovannafletcher.com
*Follow her on Twitter, YouTube, Facebook and Instagram.