Patricia Belcher is an American actress of stage, film and television. She is best known for starring as Ms. Dabney in the Disney Channel sitcom Good Luck Charlie, and as United States Attorney Caroline Julian in the FOX crime procedural comedy-drama series Bones. Belcher’s other notable works include The Number 23, Unknown, Jeepers Creepers, Heartbreakers and (500) Days of Summer, Everybody Loves Raymond, Boston Legal, The Jake Effect, Twins, The Proud Family, Seinfeld, Sister, Sister, In Plain Sight, The Middle, It’s Always Sunny in Philadelphia, Still Sitting down, Beverly Hills, 90210, and How to Get Away with Murder. Born on April 7, 1954 in Helena, Montana, she is of African American descent. She studied acting under the guidance of many drama teachers, including the Oscar-nominated actress, Beah Richards. 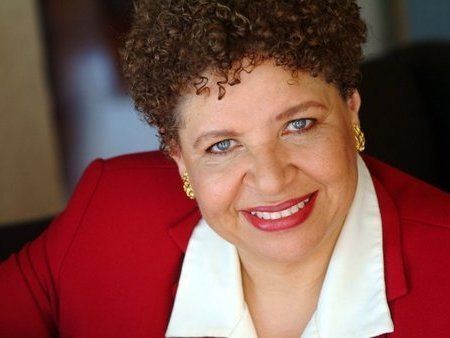 Patricia Belcher Facts:
*She was born on April 7, 1954 in Helena, Montana, USA.
*She was a contestant on Jeopardy!.
*She is mainly known for playing judges, doctors/nurses, government officials, and other authority figures, often to comic effect.
*Born on exactly the same date as Jackie Chan.
*Visit her official website: www.patriciabelcher.com
*Follow her on Facebook.