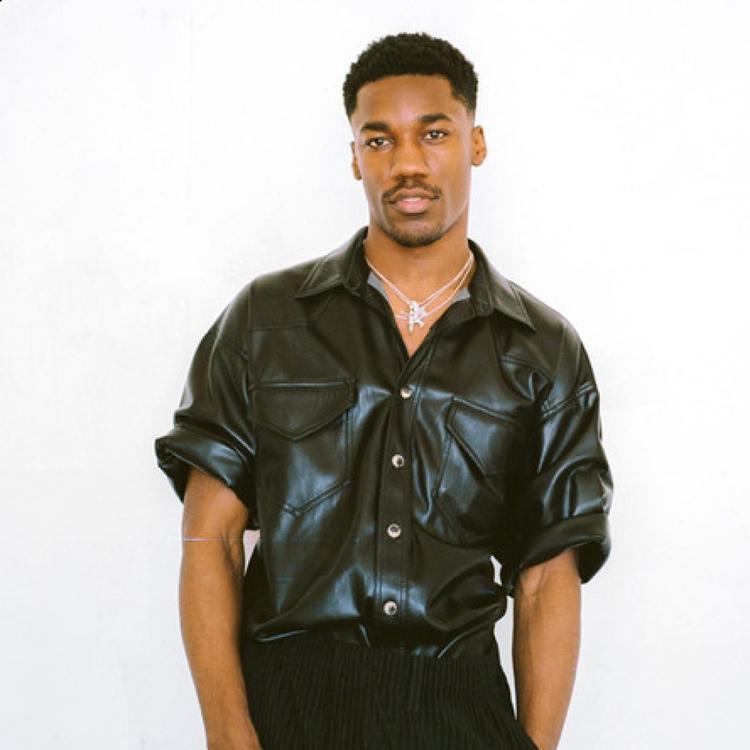 Giveon is an American R&B singer-songwriter who came to prominence with his collaboration with Drake on their 2020 single, “Chicago Freestyle”. On March 27, 2020, Giveon released his debut extended play, Take Time. The EP reached number 35 on the Billboard 200. It produced the top-20 single, “Heartbreak Anniversary”, which reached number 18 on the Billboard Hot 100. Giveon released his debut studio album, Give or Take June 24, 2022.

Born Giveon Dezmann Evans on February 21, 1995 in Long Beach, California, Giveon and his two brothers were raised by their single mother. He realized his passion for music at a young age, often singing at birthday parties.

He has been romantically linked to fellow R&B singer Justine Skye, but they have split.

Giveon Facts:
*He was born on February 21, 1995 in Long Beach, California, USA.
*He released his debut single “Garden Kisses” in August 2018.
*He signed a recording contract with Epic Records.
*His single “Heartbreak Anniversary” reached the Top 40 in the US and was certified Platinum by RIAA.
*In 2021, he was featured alongside Daniel Caesar on the Justin Bieber single “Peaches”, which debuted at number one on the Billboard Global 200 and US Billboard Hot 100 charts.
*He is inspired by jazz music from the 1960s and 1970s.
*Giveon states that his influences include Frank Sinatra, Frank Ocean, Drake, Adele and Sampha.
*Visit his official website: www.giveonofficial.com
*Follow him on Twitter, SoundCloud, Facebook and Instagram.