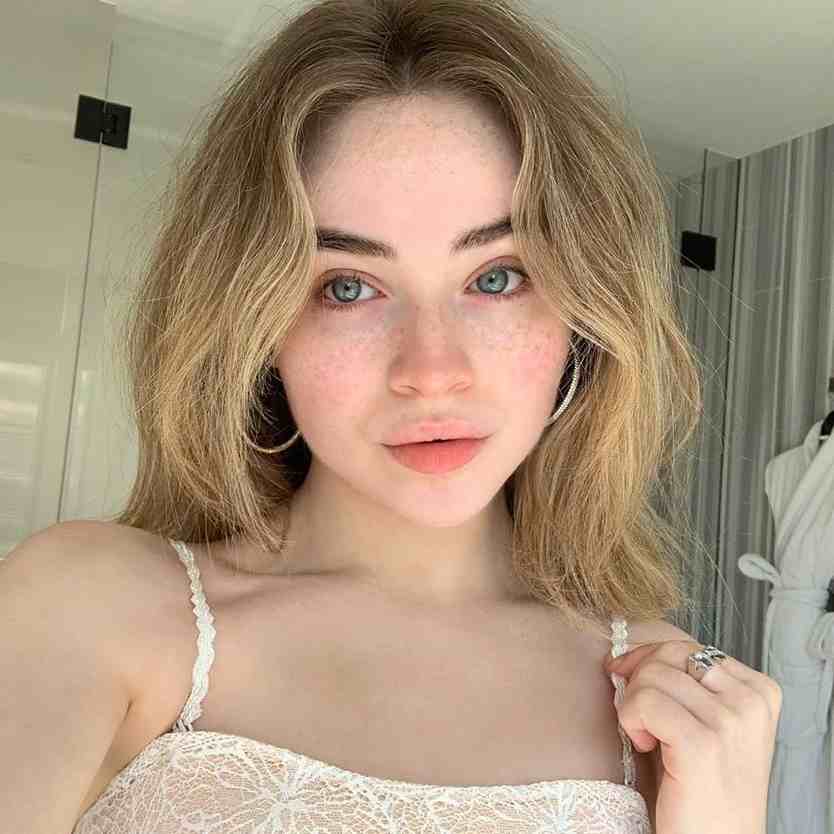 Sabrina Carpenter is an American singer-songwriter, and actress who starred as Maya Hart, the best friend of Riley Matthews (portrayed by Rowan Blanchard) in the Disney Channel series Girl Meets World from 2014 to 2017. In 2016, Carpenter starred as Jenny Parker in the Disney Channel Original Movie Adventures in Babysitting. She had a recurring role on the Fox series The Goodwin Games and appeared in a 2013 episode of Orange Is the New Black. She has also starred in films Work Itand Emergency, Horns, The Hate U Give, The Short History of the Long Road, Clouds, Tall Girl, and its sequel. As a singer, Sabrina released her debut music single “Can’t Blame a Girl for Trying” and EP of the same name in 2014. On April 14, 2015, she released her debut studio album, Eyes Wide Open, through Hollywood Records. It was ranked at number #43 on the US Billboard 200 chart and at number #93 on the UK Download Albums (OCC) chart.

Sabrina Carpenter Facts:
*She was born on May 11, 1999 in Quakertown, Pennsylvania, USA.
*Her ancestry includes English, German, and Irish.
She attended The Pennsylvania Cyber Charter School. She was also homeschooled.
*She is good friends with Rowan Blanchard.
*She got her driver’s license in November 2020.
*She is best friends with Joey King.
*Visit her official website: www.sabrinacarpenter.com
*Follow her on Twitter, Facebook, YouTube and Instagram.