Hannah Midgley is a British actress, best known for her role as Victoria Sugden in ITV’s Emmerdale. Midgley played the role for ten years from 1996 to 2006. In September 2006 she was replaced by Isabel Hodgins. In 1995, Midgley played toddler Winrow in A Touch of Frost and played Rosie in the BBC One drama series In the Club in 2014. Born Hannah Elizabeth Midgley on August 2, 1993 in Idle, Bradford, West Yorkshire, England, she attended Woodhouse Grove School. 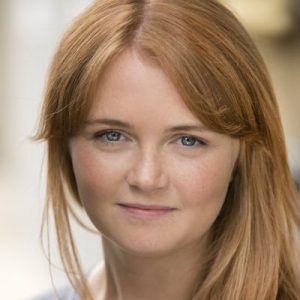 Hannah Midgley Facts:
*She was born on August 2, 1993 in Idle, Bradford, West Yorkshire, England, UK.
*Her full name is Hannah Elizabeth Midgley.
*She portrayed the role of Victoria Sugden on the ITV programme Emmerdale.
*Follow her on Twitter.