Harshad Chopda is an Indian actor. He is best known for roles such as Cadet Ali Baig in Left Right Left, Anurag Ganguly in Tere Liye, Prem Juneja in Kis Desh Mein Hai Meraa Dil and Aditya Hooda in Bepannah. Born on May 17, 1983 in Gondia, India, to parents Rekha and Parkash Chopra, he has one younger sister named Harsha. He started his acting career in 2006 with Zee TV’s Mamta. 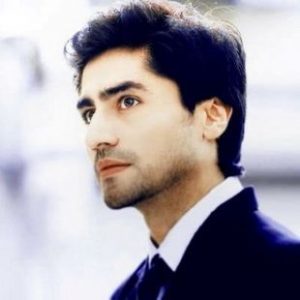