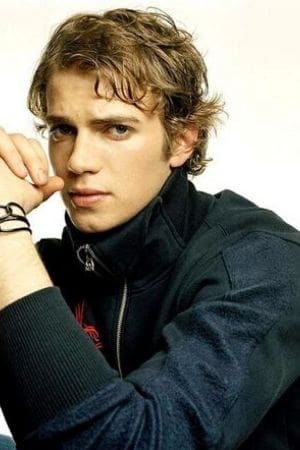 Hayden Christensen is a Canadian actor and producer who rose to fame after being cast in the in Life as a House (2001), earning Golden Globe Award and Screen Actors Guild Award nominations. He gained international attention with his performance of Anakin Skywalker in the Star Wars movies. He played Stephen Glass in the 2003 film Shattered Glass.

Born on April 19, 1981 in Vancouver, Canada, to parents Alie and David Christensen, he is of Danish descent on his father’s side, and of Swedish and Italian descent on his mother’s side. Christensen grew up in Markham, Ontario, with siblings Tove, Hejsa, and Kaylen. He grew up playing competitive tennis and hockey, and attended Baythorn Public School and Unionville High School.

In 2007, Christensen began dating actress Rachel Bilson. They met while making Jumper. They became engaged on December 25, 2008. In mid-2010, the couple split up, but were dating again a few months later. On October 29, 2014, Bilson gave birth to their daughter Briar Rose. They separated in September 2017.

Hayden Christensen Facts:
*He was born on April 19, 1981 in Vancouver, Canada.
*He started his career on Canadian television at the age of thirteen, and went to act into American television in the late 1990s.
*He was named one of the 50 Most Beautiful People by People Magazine in 2002.
*He supports Manchester United Football Club.