Welsh singer Shirley Bassey Biography, Family, Height, Weight, Age, Measurements will be discussed here. Shirley Bassey’s personal details can be checked here. She was “one of the most popular female vocalists in Britain during the last half of the 20th century”. 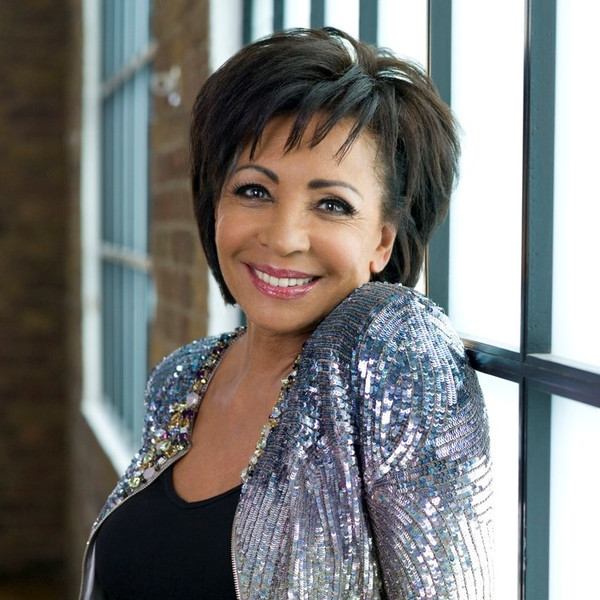 Shirley Bassey is a Welsh singer. She is best known for singing the theme songs for the James Bond films, Goldfinger, Diamonds are Forever, and Moonraker. In 2020, Shirley became the first female artist to chart an album in the Top 40 of the UK Albums Chart in seven consecutive decades with her album I Owe It All To You. She has also had numerous BBC television specials and she hosted her own variety series Shirley Bassey. In 2011, BBC aired the television movie Shirley, based on Bassey’s life and career.