Ibtissam Tiskat is a Moroccan singer-songwriter and actress. She came to prominence as a contestant in both the 2nd season of Arab Idol and the 10th season of Star Academy Arab World. She released her first single “N’dir Mabghit” in September 2014, followed by her second single “Maghribiya wa Aftakhir” in March 2015. Her 5th single “MENEK WLA MENI” peaked at number 1 for 4 months on Moroccan radio top chart. Born on October 3, 1992, in Fes, Morocco, she began her career in 2013, participating in the second season of Arab Idol. 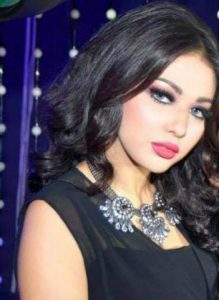